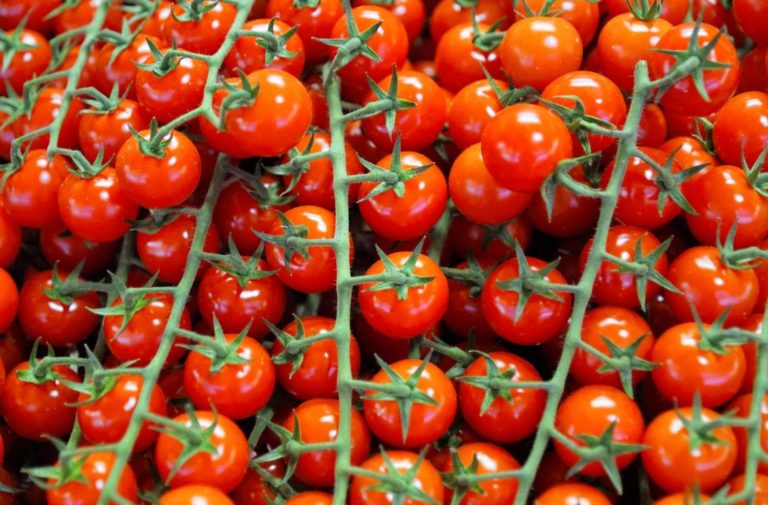 Very few of my vegetarian or vegan friends are men. I am yet to steal a dash of soy milk from a male housemate for my morning cup of tea. Or share a nut roast with an uncle on Christmas Day. And it seems that the eating trends in my life are not unusual.

Research shows that one in eight people in the UK are now vegetarian or vegan. Yet only around one-third of vegans are male, according to a recent survey by The Vegan Society. Only a quarter of The Vegetarian Society’s audience are male. And a trifling 14% of those taking part in Veganuary this year were men. This gender divide raises the question: why? Perhaps it’s a coincidence brought about by conflicting taste buds? I think not.

The thought that masculinity in its supreme form still equates to a carnivorous, alpha-male image seems archaic. But the ‘man as hunter’ trope is closer to home than one may think. Rarely a topic touched upon in discussions about masculinity and femininity, the food we eat is undeniably gendered. While popular culture and advertising oh-so-subtly hints that women should snack on light pasta salads and sip rosé, men are bombarded with pictures of themselves consuming slabs of meat, three-storey-high burgers and beer.

For instance, this Snickers ad features male construction workers shouting encouraging words at women in the street, and implies that the “you” in “What happens when you’re hungry? You’re not you” would normally be a catcalling misogynist. Burger King’s “It’ll blow your mind away” tagline for their ‘Super Seven Incher’ sandwich ad crudely suggests male consumers would gain the same amount of pleasure from eating the burger as they would receiving oral sex.

A distorted representation of masculinity and femininity is problematic. Unconscious gender bias in food adverts inevitably deters men from exploring plant-based diets. By default, people are condemned as weak should they adopt a vegan lifestyle. William Sitwell’s recent proposal to create a series about “killing vegans, one by one” – which led to his resignation from Waitrose Food magazine – certainly embodies a culture where it is accepted to regard vegans, the majority of whom are female, with hostility and mocking resentment.

For all its positives, social media restricts our perception of who fits the societal mould for a plant-based diet. Of the 2018 Top 50 Vegan Blogs listed by the Academy of Culinary Nutrition, 45 were founded by women, with the remaining five run by mixed sex couples. The self-aggrandising vegan subculture that has emerged online primarily puts women under scrutiny, pressuring them to hanker after an unattainable slender-yet-toned body type. As social media encourages its users to share perfected versions of their lives, veganism feels steadily more associated with aestheticism, superficial self-improvement and eating disorders, rather than empathy for the cause.

Society’s fixation on the female body feeds into the sexual politics and gender split within veganism. While it exacerbates the pressures on women to be thin, it drives men in the opposite direction, in pursuit of muscularity and strength. So when the bulk of plant-based lifestyles we see online are championed by women, is it all that surprising that a gender imbalance exists?

Food, like so many things, is lodged within the patriarchy. As a product of slaughter, meat represents power and dominance. The historical oppression of women might also be linked with the oppression of animals. A study conducted at a public university in Texas in 2018 revealed a positive correlation between attitudes towards animals and a hegemonic, patriarchal society. Indeed, when asked to justify their meat consumption, the pro meat-eating participants gave answers based on traditional gender norms, exposing innate sexist attitudes. A male-dominated world therefore creates not only a gender hierarchy, but a hierarchy amongst different species, too.

This wish to dominate animals seems similar to me to the desire to objectify, oppress and enact violence on women

Trophy hunting provides an interesting comparison to our relationship with meat. The UK government defines the sport as “the hunting of an animal for the sole purpose of winning a part of its body as a ‘trophy’.” Although advocates of trophy hunting argue it is justified in its contribution to conservation projects, why must animals be slaughtered to achieve this? In many cases, ‘canned hunting’ occurs, an industry which breeds animals specifically as prey for hunters. This ensures that paying tourists are guaranteed to have easy targets. The sport fundamentally relies on a human desire to capture and kill. This wish to dominate animals seems similar to me to the desire to objectify, oppress and enact violence on women.

Paradoxically, people can squirm at a mother breastfeeding in public, but are content to drink cows’ milk (meant for calves) on a daily basis. As consumers dependent on food companies, our consciences should force us to take responsibility for distinguishing the truth from the industry’s sugar-coated lies.

It will be years before meat or dairy products are pushed to the fringes of society. Despite our capacity to survive on a plant-based diet, is the general rejection of this new-fangled lifestyle rooted in patriarchal values? Of course, female hunters exist. As do male vegetarians and vegans. Institutional patriarchy holds both men and women firmly in its grasp, and impedes the progress of feminism, veganism and environmental efforts alike. It is necessary, however, to appreciate the complex relationship between eating practices and other components of identity – including the intricacies of anthropocentrism, gender, age and social class.

Male machismo hunter-gatherer instincts may have been handy at the dawn of civilisation, but as planet Earth spins towards oblivion via global warming, aided by a continuing appetite for animal-based foods, meat-eating men seem to be rather sitting on the side-lines as saviours of the world.

The image is a photograph of some red tomatoes on the vine and is used under a Creative Commons licence.