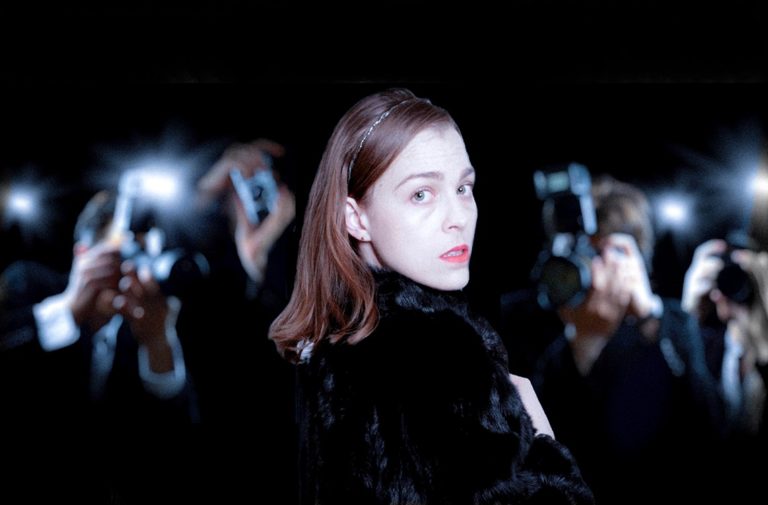 April would seem to be the season of festivals! Which is a great time-saver for me as this week seems to be a bit busy… Plus we have both opera and dance, like the highbrow folks we are:

OperaUpClose’s new English version of Donizetti’s Mary, Queen of Scots (Maria Stuarda), will be touring to unique and evocative venues across the UK from 1 April until 22 June.

Fat Pride is coming to Brighton’s Marlborough Theatre from 4 until 7 April. This joyous programme centres on celebrating fatness and fat bodies in all of their glorious forms.

The Sick of the Fringe is a three day festival running from 5 until 7 April which covers all aspects of health – mental, physical and societal – at three venues along the Euston Road in London. Of particular interest for The F-Word are Amelia Stubberfield’s Borderline, a comic tale of living life on the edge and trying not to fall off; the tremendous White Feminist by comedian Lee Minora which I reviewed last August; Oral from Viv Gordon which chews up stereotypes of mental health and spits out courageous and comic theatre with dance and Grin by dance company V/DA which inverts the continued colonial narratives of black bodies and Caribbean dance styles being solely exotic and hyper-sexualised.

Motherworks is a debut Festival aiming to raise awareness of issues surrounding maternal mental health and will be at at the Barbican and Cambridge Junction this April and June. A programme of artist residencies and community outreach across London and Cambridge will culminate in a line-up of performances and discussions at Cambridge Junction on 8 June.

A brand new festival of European theatre, A Piece of the Continent, is at The Actors Centre in London from 8 until 27 April. Shows with a particular focus on women’s voices are Mortgage 5-20 April, A Voice 8 – 13 April (which has a post-show discussion chaired by me on 11 April), Don’t You Dare! 8-13 April, Noor, a true story of Liberté 16 – 20 April and Diary of an Expat 24-27 April.

And to finish this month’s post off let’s have some dance. Stephanie McMann, Eleanor Sikorski and Flora Wellesley Wesley, AKA Nora, return to Sadler’s Wells on 24 April for the world premiere of Where Home Is, created pioneer in modern dance, Deborah Hay.

The feature image is from A Voice from Yosis Theatre at the A Piece of the Continent festival. It shows a woman turning back towards the camera, with several photographers behind her out of focus. Only her head and shoulders can be seen. She has brown shoulder length hair held back with a thin sparkly alice band and she wears a fur coat. Her face shines out palely from the darkness of the photograph.