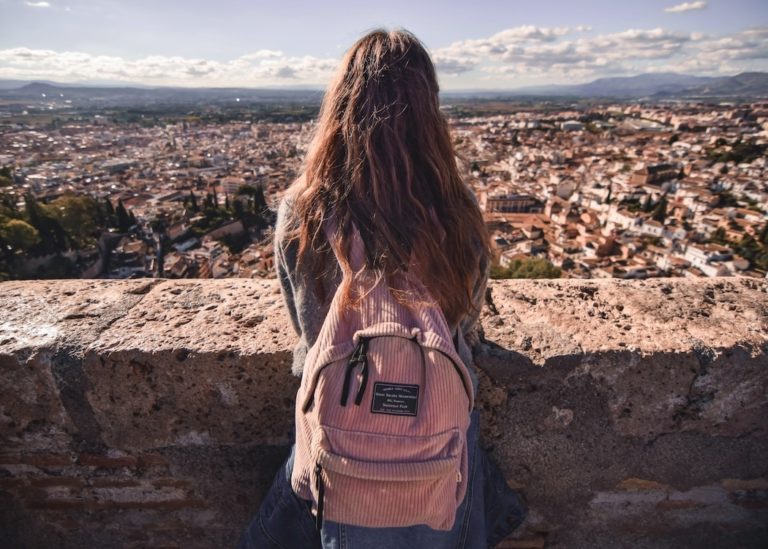 May feels like a bit of a quiet month, music wise. This is possibly because the festival season is now upon us and it feels as though everything that needs to be said about it has already been said. The tickets have been purchased; the tents have been located, dragged out and inspected… If you haven’t booked tickets yet, and you’re interested in which festivals are making an effort, woman-wise, we did briefly touch on this a couple of posts back and, while it was a cursory glance at proceedings rather than a full on investigation, you might find it a handy starting point.

If you’re over the whole festival thing, or just want to know what’s coming up release-wise this month and gig-wise beyond the season, read on…

This is a pretty golden time of year for album and EP releases, so, for your ears and delectation, June’s releases include the irresistible garage pop of The Cosmics in the form of their self titled debut EP, which is out on the 13.

The day after, Friday 14, is a busy release day, including as it does Kate Tempest’s new album The Book of Traps and Lessons, Tusks’ Avalanche, Julia Shapiro’s Perfect Vision, Pinky Pinky’s debut album Turkey Dinner and excellent indie rock from Mattiel, who is releasing Satis Factory that day. On the 21 June there is dreamy indie pop courtesy of Hatchie and her debut album Keepsake while Jade Jackson releases her album Wilderness on the 28.

In gig, tour and performance land, Dead Equal is “a trailblazing new chamber opera” which celebrates a century of women on the military frontline. It will be performed at the Army Officer Training Corps in London on Wednesday 5 June at 6:30pm. It will have a longer run in Edinburgh at the Summer Hall in August.

We’ve also had a very exciting message from Cassie Fox at LOUD Women about an upcoming event they’ve got planned. It’s called Kids To The Front and will be held at The Lexington in London on 9 June. In Cassie’s words, it will be a “family-friendly matinee gig so that parents can enjoy live music without needing to find a babysitter, and kids can come and jump about to some awesome music, with feisty female role models centre-stage.”

On the bill will be 4 X UK Beatboxing champion and stunning electropop artist Grace Savage and riot grrrl band Crack Foxes. The show will also feature Loud Women’s own “house band” I, Doris. As Cassie explains: “Between bands, we’ll keep the littl’uns occupied with storytime (a surprise guest children’s author will be treating them to a reading) and face-painting.”

As to how the idea of Kids To The Front came about, Cassie explains that: “We are constantly asked for all-ages gigs by frustrated parents, and the ones we’ve put on in the past have been roaring successes, so fingers crossed this one should hit the spot!” If you’d like to find out more, the details are on their Facebook page and if you’d like to book a ticket you can do so here.

The aforementioned garage pop superstars in waiting, The Cosmics will be launching their self titled debut EP at London’s Old Blue Last on 13 June. Do go see them if you are in town.

Jazz star Claire Martin is on tour in June, as is haunting singer/songwriter Laura Stevenson.

Celebrating Sanctuary present the Rihab Azar Trio at IKON in Birmingham on 2 June, and on 3 July Alison Morgan and musicians will perform the ballads and songs of Peterloo in Salford at the Working Class Movement Library. If you’d like to find out about the 200 year anniversary of Peterloo, and events planned to commemorate it, in general, you can find out more over at Creative Tourist.

kd lang is on tour in July, as are Taffy. Innovative ska influenced newbies The Skints are on tour in October, as is the excellent Self Esteem and hold onto your boots because Skating Polly and She Makes War are co-headling a tour together in October. A must see if ever there was. Another must see are The Raincoats, who are touring in November.