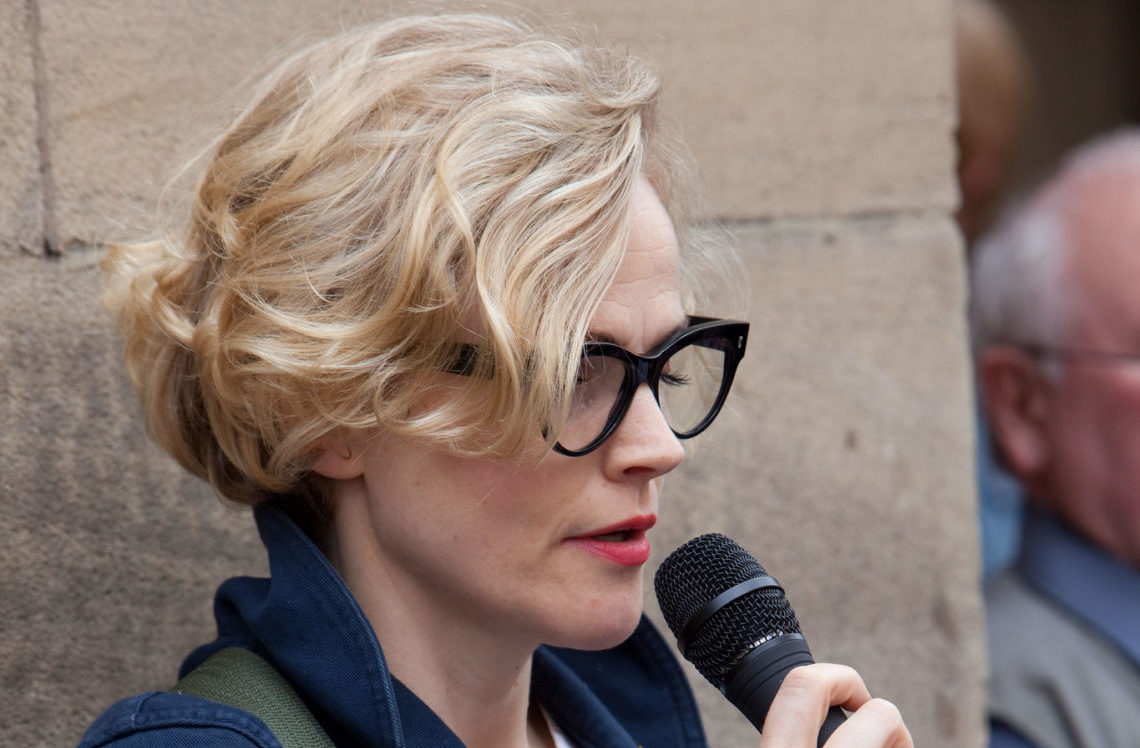 J. T. Rattray·29 August 2013
With a memorial planned for the 200th anniversary in August 2019, The Peterloo Massacre is an atrocity that should never be forgotten. This guest post from J. T. Rattray reflects on an edition of The Culture Show about Maxine Peake's performance of Shelley's landmark poem on Peterloo at Manchester's International Festival last month
PoliticsStage
·0 Comments·0 Ruth Rosselson·24 July 2013
A rare performance for the Sufi singer, and a coup for Manchester International Festival, Ruth Rosselson finds herself transfixed by the power of Abida Parveen's voice and music
Music
·0 Comments·0