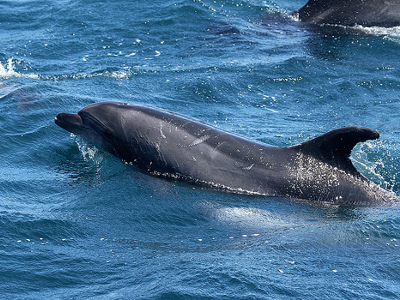 A few days ago on 23 September, it was Bi Visibility Day. I’m a bit late with this, which I could pretend is because I’m trying to make the message resound on all days of the year, but is actually because time ran away with me. I can’t lie to you.

This is a really simple, almost stream-of-consciousness post, in which I’ll be listing some things that would be awesome for increasing the visibility of bi people. Some of them are things that can be done by anybody, some are for bi people, and some would require huge cultural shifts. They don’t come in any particular order. Take your pick, really.

Please note though that I’m only focussing on visibility. There are other important steps and actions to be taken to challenge biphobia; the fact that bisexuality is so seldom seriously discussed or presented is an important barrier to acceptance and harmony, but comes alongside plenty of others. I’m sure I’ll talk about some of those in the future.

There must be loads more but that’s a quick list. What else do you think could be done to make bisexuality more visible?

The image is by Nancy Magnusson and is used under a creative commons licence. It shows a bottlenose dolphin in clear blue water, with some others visible just at the edge of the shot.

Now, I would be hopelessly anthropomorphising if I suggested that just because bottlenose dolphins have frequently been documented as engaging in sexual activity with both females and males, they would consider themselves bisexual, but who doesn’t love a dolphin photo?