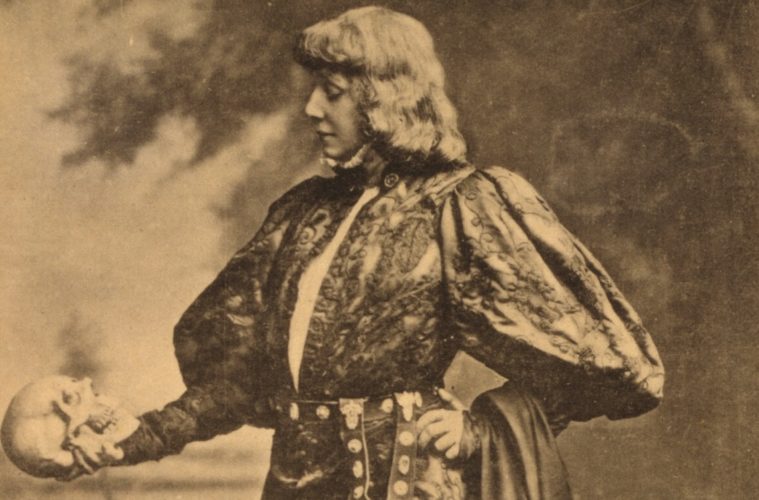 I’m going to be writing a regular blog post about what’s interesting me on the UK stage related to feminism. If you think that your production or event should be featured, or if you’d like The F-Word to review it, please get in touch with me at [email protected] or [email protected] Apologies in advance for this first post being very London and theatre-centric, this is just what’s caught my eye recently. I’d really like to hear from you if you’re doing something outside London or within comedy.

Currently playing in London is Russian Dolls at the Kings Head Theatre. Russian Dolls is about cross-generational female relationships and has an all-female cast. No one from The F-Word has seen it but it’s been reviewed well here and here. Russian Dolls plays until 23 April. In London’s glittering West End, The Maids at Trafalgar Studios also looks great and is on until 21 May.

I’ve been enjoying the more feminist direction the Royal Court has been taking since Vicky Featherstone was appointed Artistic Director in 2013, and they have an interesting production coming up in May. Ophelias Zimmer explores the character of Ophelia, freed from Hamlet, and has been created by three exciting female artists: Katie Mitchell, Chloe Lamford and Alice Birch. It’s a collaboration with Schaubühne Berlin and is performed in German with English surtitles. I was recently fairly traumatised (in a good way) by Cleansed directed by Katie Mitchell at the National Theatre and completely loved How To Hold Your Breath designed by Chloe Lamford at the Royal Court and, so the pedigree of this production is good. It’s on from 17 to 21 May.

And lastly I’ve already booked my tickets to see Michelle Terry as Henry V at Regent’s Park Open Air Theatre this summer. Terry’s a fantastic actor, she was superb in the disturbing Cleansed I mention above so I can’t wait to see her in this. Swapping the gender of a lead character in older texts can shed new light on a play; I’ll be interested to find out if a female Henry V changes the way I think about English patriotism or Britain’s military history. Kat Wootton recently wrote about a gender-swapped Revenger’s Tragedy for The F-Word, and a little while ago Suzanne Duffy wrote about a female Hamlet and I wrote about an all-woman Henry IV which were both superb productions. Given this, it was a little dispiriting to read last week that half the UK public dislike the idea of a woman playing Hamlet. They really don’t know what they’re missing.

The image is a sepia photograph of the actor Sarah Bernhardt as Hamlet from the very late 1800 or early 1900s. She is wearing an old-fashioned Elizabethan doublet and is fairly stiffly posed, looking down at a skull in her hand. The photograph is by Lafayette Photo, and was taken in London. It is in the public domain and shared via Wikimedia Commons.