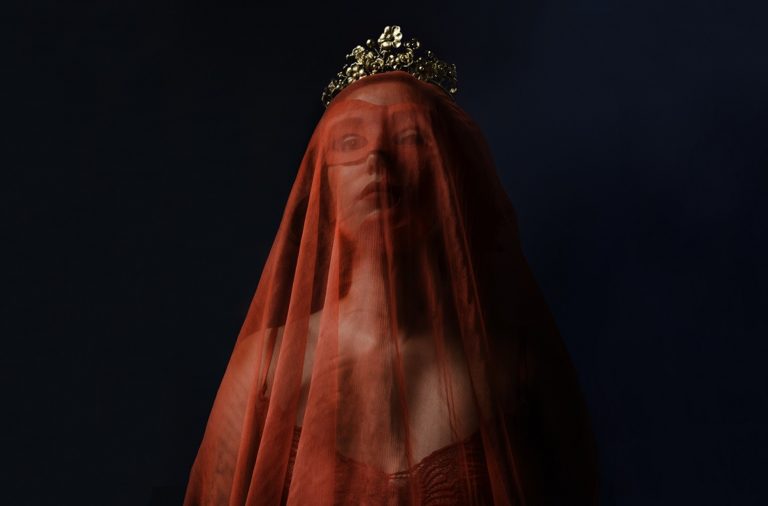 Happy August everyone! I’m now up in Edinburgh and excitedly organising The F-Word’s coverage of the Edinburgh Festival Fringe with a colour-coded spreadsheet. The patriarchy will definitely be smashed by top class admin. This really should have been July’s blog (sorry!), but it’s mostly about August and beyond so I reckon I’ve got away with it…

House of Burlesque’s Summer Speakeasy is at Grace Hall in central London every Friday night. You can expect an evening full of high-end glamour, joyful satire and the best of burlesque.

Roxy Dunn and Alys Metcalf (whose previous show In Tents and Purposes we reviewed here) bring their comedy play You Only Live Forever, about the reality of living for eternity, to London’s Soho Theatre from 14 until 17 August.

Blizzard is Manchester’s aggressively inclusive new comedy show. The aim is to provide a comedy space that is safe for all, so the show has a strict content policy on: No Racism, Sexism, Homophobia, Transphobia, Classism, Disablism and so on. Their next night is on 26 August.

Pride and Prejudice* (*sort of) returns to the stage later this year, visiting Edinburgh, Birmingham, Bristol, Newcastle, Southampton and Oxford. “Men, money and microphones will be fought over in this loving and irreverent all-women adaptation of Jane Austen’s unrivalled literary classic. Let the ruthless match-making begin.”

Jayde Adams (previously reviewed here) is recording her first hour-long special. If you’d like to go to one of the recordings they’re at the Bloomsbury Theatre in London on 21 September and you can buy tickets here.

Red Palace is “London’s new immersive masquerade ball” taking place at The Vaults. The wholly women and non-binary cast of players, aerialists and cabaret artists create “a place of glamour, danger and transformation where [audiences] can find their own fairy tale ending”. If you’re feeling really flush you can have dinner as part of the evening too. Red Palace runs from 24 September until 12 January 2020.

All-woman company Criw Brwd’s first ever production Yn Ei Blodau runs from 19 until 23 Nov at Sherman Theatre in Cardiff. This production is performed in Welsh; non Welsh speakers and learners can follow the play throughout with English surtitles at all performances.

I’m sure you’ll have read all about it already, but I was also quite dismayed by the recent business to do with Young Vic and Manchester International Festival’s co-production Tree. I am not completely surprised though. In 2017 the Young Vic came under a bit of criticism for staging The Suppliant Women when there were accusations against its director Ramin Gray. In 2015, MIF continued to stage Neck of the Woods after its director, Douglas Gordon, swung an axe around in the theatre. Sure, both incidents were a while ago, and sure there’s been personnel changes at both institutions since then, notably their artistic directors, so you could argue I’m adding up two and two and making five. But each time the status of powerful men was prioritised over those with less influence, and somehow this keeps happening. It’s not good enough.

The feature image is from Red Palace and is by Rah Petherbridge. It shows a woman looking slightly vacantly at the camera. She’s wearing a red eye mask under a long red veil with a golden crown on top of that. The background behind her is entirely black.