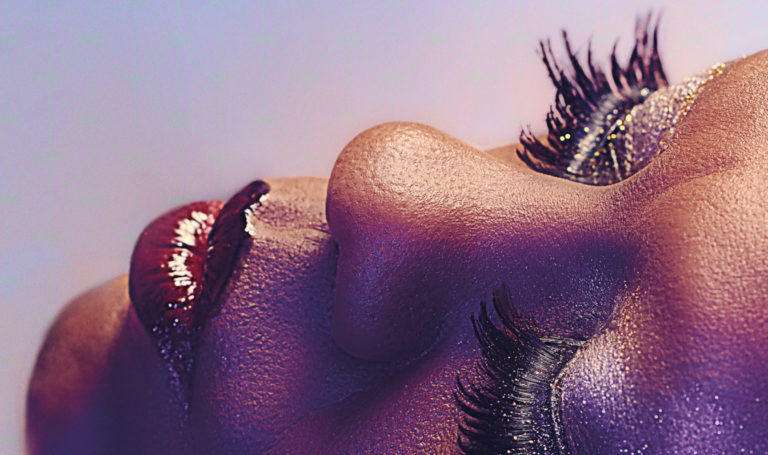 Fringe! Queer Film Festival: once upon a time in drag

As I step into the foyer of the LGBT Fringe Arts festival’s opening night at Rio Cinema, I become acutely aware that I am surrounded by very out camp gay men. I am worried that, as a tiny bisexual in a wooly jumper, I came to a place that would not be for me. But this is a movie. I can sit in silence for 90ish minutes, right?

In Wig, the director Chris Moukarbel has no difficulty capturing the strangeness of drag to an outsider. It feels like I am at a club while someone’s telling me their life story but I can’t really hear it so, to be polite, I nod and smile and hope that it’ll be over soon. But the film soon settles into its main idea. Drag’s past, present and future.

At the height of the AIDS crisis, Wigstock became a sign of community and joy. To have such an outward symbol of pride and celebration was incredibly important, and Mourkarbel makes Wigstock the backbone of his documentary

To show the past, Moukarbel uses some incredible archive footage, focusing on the drag queen Lady Bunny and her creation: ‘Woodstock for Drag’ which obviously became ‘Wigstock’. She recalls how she was basically mucking about on a stage, thinking they should put on a drag show in the daytime. The first Wigstock attendees were “angry homeless people”. It soon developed into a showcase of some of the best that New York drag had to offer, with Leigh Bowery, Linda Simpson, Flotilla Debarge and a very young Lady Bunny herself as a host. At the height of the AIDS crisis, Wigstock became a sign of community and joy. To have such an outward symbol of pride and celebration was incredibly important, and Mourkarbel makes Wigstock the backbone of his documentary. Our link to the present is RuPaul who we see early on on the periphery of Wigstock “without an act”. We now live in a post-RuPaul’s Drag Race world, with the explosion of drag as a cultural art form, including the just finished first season of RuPaul’s Drag Race UK. The documentary includes snippets of US contestants Naomi Smalls and Willam giving interviews. This allows us to understand what the show has meant to these drag queens. While Naomi talks about the importance of RuPaul to her as a blossoming drag queen, Willam seems more jaded about the experience. He is given significant time in the documentary as the one contestant who was kicked off of season 4 of Drag Race. The first time we see Willam, he’s listening in as Neil Patrick Harris and David Burtka talk about the place of drag in the community. Even though Patrick Harris admits that he’s “never been in drag”, he takes it upon himself to wonder where it can go from here and if drag even has a place to go.

Moukarbel never directly challenges this statement, but the editing suggests that he disagrees. Case in point, he spends a lot of time with Charlene Incarnate, a trans woman who performs drag. She sees drag as having a future where misfits can come together and celebrate their tenacity. She understands that drag has always been a gateway to finding oneself, as she did. If Ru Paul suffers from accusations of misogyny, Charlene doesn’t see a future for drag unless it has drag kings, bio-queens and trans-queens ready to queer gender expectations and come together to support those who don’t fit in. I am not trans but I’ve been able to figure out my sexuality by experimenting with my gender presentation – I wore a lot of suits in sixth form. I’m all the better for it. Incarnate sums up really beautifully what drag and the entire LGBT community should stand for: accept us for who we are.

The final segment of the documentary focuses solely on the highlights of Wigstock 2018. The tone is so light that my silence in the earlier parts of the film is thrown out the window as I am howling with laughter. It captures what someone’s first drag show could feel like: a whirlwind, in the best of ways.

There are several Drag Race alumni featured – Bianca Del Rio, Sharon Needles, Jinx Monsoon – but the focus is squarely on Lady Bunny and the celebration of a community that is resilient in the face of discrimination, hatred and violence. The film doesn’t pretend that the discrimination isn’t there – Wigstock went on a hiatus because of 9/11 and New York’s crackdown on nightlife – but instead acknowledges it, focusing on the support that the community can give to each other.

Moukarbel has created a fun and attentive documentary that celebrates drag and its roots from a place of genuine respect. I came out feeling more included and celebrated. We’re all born naked and the rest is …

First image courtesy of Fringe! Queer Film Fest.
Second image courtesy of See-ming Lee.
Images description:
1. An up-and-close profile of a feminine face wearing heavy make-up and glitter against a lilac background.
2. A black-and-white portrait of drag queen Lady Bunny. She looks at the camera with her mouth open. She is wearing a wavy wig, heavy make-up, long earrings and a striped shirt.