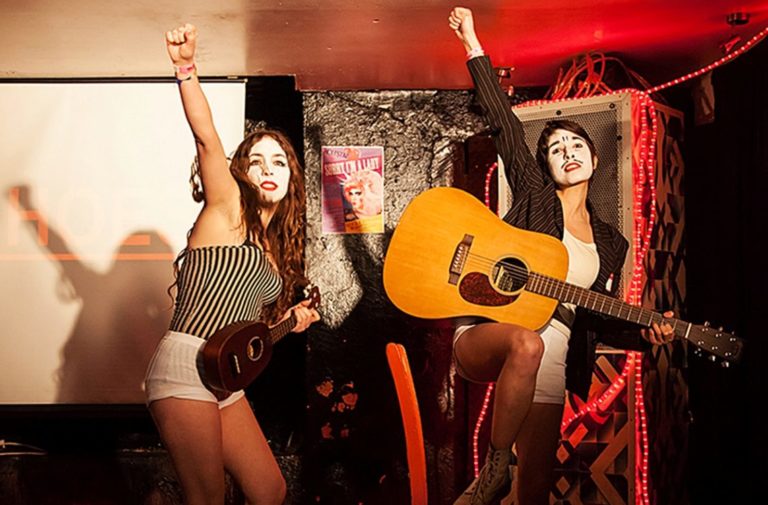 Having kept last month’s blog completely to theatre, let’s start off this month’s with some comedy and a tribute to a great woman. I don’t think I was the only person to be hit sideways by Victoria Wood’s death. She was so funny and talented. Here’s an obituary and here’s a video of her most famous song with lyrics so we can all sing along.

There’s lots going on in Brighton this month including the festival and the Komedia has some great feminist comedians and theatre shows on including: