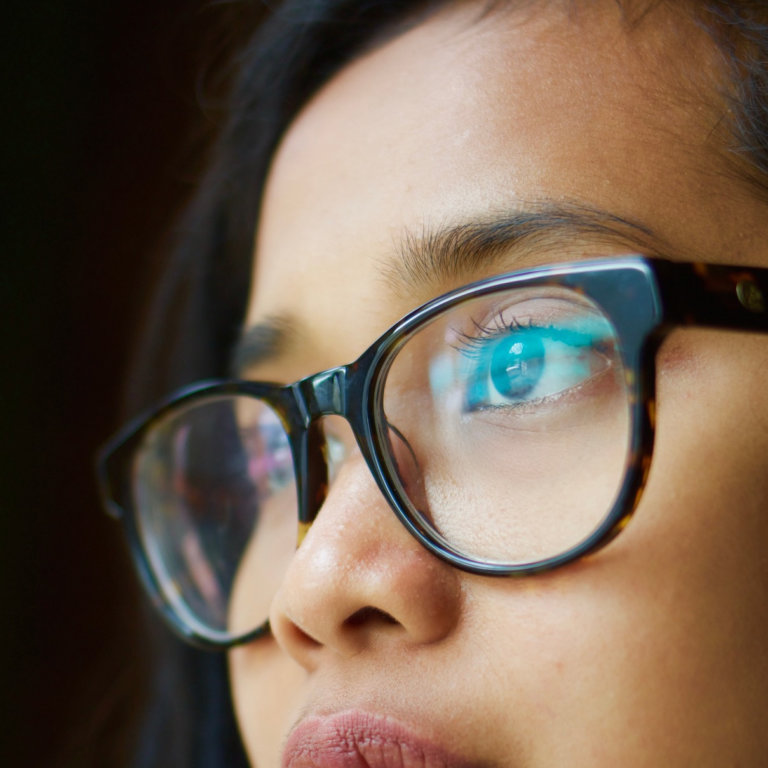 I believe in straight people

Every few years there is a study in human sexuality which claims that women’s sexual orientation is nothing like they claim it is. The latest one from Cornell University in the US is reported in Broadly under the headline Straight people don’t exist, new research says. Straight women were asked to watch pornographic videos featuring only women while their eyes were observed for pupil dilation. Both the Broadly article and the study’s director treat bisexuality rather as if it has only just been discovered but might be applied to almost everyone.

The idea that “everyone is a bit bisexual” was one I often encountered when I began to come out in my early twenties, a fact I was reminded of when Jennifer Hughes recently described the sense that she was maybe causing a fuss by coming out. Of course, all those who assured me that “everyone is bisexual” would, in all other circumstances, describe themselves as straight. One of the friends who insisted on the universality of my sexuality wound up, within the same conversation, declaring that the idea of kissing a woman made her queasy.

This is not to say that my friend’s pupils wouldn’t have dilated while looking at a pornographic video featuring a woman.

Pupil dilation is one possible indicator of sexual arousal, but it may also indicate other states of excitement, such as fear or disgust. Arousal is not the same as an emotional drive such as desire; in sexual violence, a victim’s body may exhibit various physiological signs of sexual arousal, which have precisely zero relationship to how an individual feels about what’s happening to them. This is one reason why those studies which suggest that vehement homophobia indicates latent homosexuality are pretty ropey as well as offensive.

When last Christmas, I saw an advert for bacon and banana trifle, my stomach rumbled loudly. I did not want the trifle, but the advert had successfully triggered my brain and body’s general enthusiasm for eating. Horror remains a popular date movie genre, not because people normally find violence and gore sexy, but because fear and sexual excitement are physiologically similar and once the credits roll, there’s nothing to fight or run away from.

Of course, large numbers of straight women may, in fact, experience some degree of attraction to other woman. Indeed, we know a minority of straight women will have had same-sex sexual contact at some point in their lives. However, they are still straight women. Why? Because they say they are. Because however they experience sexual attraction, they understand themselves as being straight.

These labels deserve our respect. People lie about sex, no doubt – one reason why the estimated percentage of LG and B people varies wildly according to how, when, where and exactly what question is asked. Yet what people say about their identities and their desires is still going to be far more accurate than any quantitative measure available to science.

It is especially important that women are listened to on this stuff; of all the ways in which culture polices women’s sexuality, our sexual desires and expressions, being told that what we really want isn’t what we say we want is one of the most sinister aspects of this oppression. It is the one most often used to justify sexual violence.

The Broadly article concludes with a quote from the study’s director, Ritch C. Savin-Williams:

“If you look at women, the self esteem of lesbian women tends to be higher than that of straight women,” Savin-Williams explains. “Maybe they feel like they have more freedom [to be who they really are]. Granted, society may not always like it, but it is your own authentic self.”

Unfortunately, bisexual women (who also definitely exist) generally have even lower self-esteem than straight women. Someone who thinks that straight women are lying about their sexuality might imagine that bisexual women are our most “authentic” selves, but our sexuality is routinely dismissed by articles such as these. When not being told that everyone is bi, we are told that we don’t even exist – that we are straight women trying to seem more interesting or lesbians with one foot in the closet.

It’s really important to talk about sexuality as a spectrum or perhaps more accurately, a scatter diagram. The unwavering binaries of heteronormative culture do harm straight people with the idea that men and women are so different they’re practically incompatible but are still irresistibly and exclusively attracted to one another.

However, this conversation does not begin with telling people that what they know about themselves is incorrect.

[Image is a photograph of part of a feminine face. The face has light brown skin, black hair and brown eyes and is wearing large glasses. The eyes are staring ahead and the vague reflection in the glasses implies that this person is looking at a screen.

This photo was found on Pixabay and is in the public domain.]