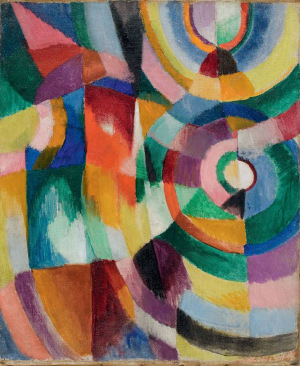 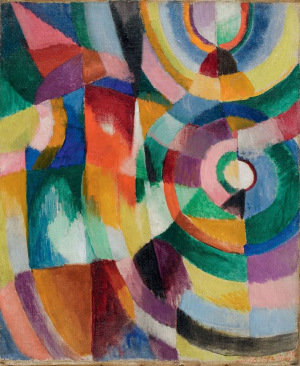 This is a round-up to ensure those who follow us via RSS are made aware of all of the articles we post on our website – it’s also an excuse to re-share the many awesome features and reviews from the past month!

The following links are all to articles published during June.

The likeability factor
Do we judge women more harshly than men? Do feminists need to be likable? The Legacy asks difficult questions about gender and social conscience, writes Suzanne Duffy

Real Men are dodging the reality of manhood
Kevin Queer on the Real Men movement, and why hugs and prayer bowls are not going to address problems of patriarchy and power

This film is hmmm…
Holly Millar sees potential in the story at the heart of agnès b.’s debut feature but is disappointed with how it was executed

The delayed appreciation of Delaunay
Striking, colourful and innovative, the work of Sonia Delaunay has been uncelebrated for too long; Kyra Sian reviews the retrospective at Tate Modern

A kinder, gentler Litchfield?
Sasha Garwood follows up on Dawn Kofie’s recap of season two of Orange is the New Black, with the lowdown on the first episode of season three

Military monologues
Mattie Lacey-Davidson finds the seven monologues created from the stories of real US servicewomen intense and impactful, recommending The Lonely Soldier Monologues for its important messages

“I’m in the fucking band!”
Tomboy give it some attitude, says Cazz Blase

The image is taken from the review by Kyra Sian and is by Sonia Delaunay. It is used with permission – © Pracusa 2014083. The image depicts Delaunay’s ‘Electric Prisms’ 1913, Davis Museum at Wellesley College, Wellesley, MA, gift of Mr. Theodore Racoosin. A piece of colourful abstract art, with an image made out of circles and lines and a rainbow of colours.