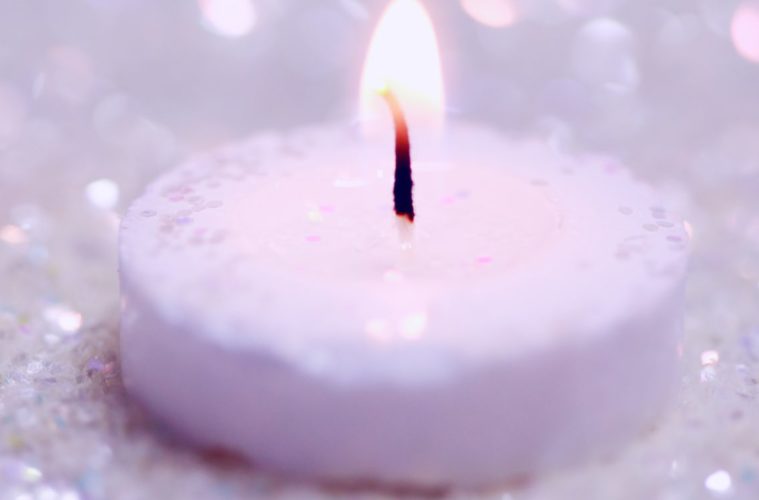 This month’s F-Word music blog takes a look back through 2018, reflecting on those artists we have featured on the site this year. Also featured is the usual gig list and our monthly playlist

This close to the end of the year, labels and artists tend to hold off releasing albums while the music press turn their attention towards retrospectives and end of year lists. Some award ceremonies have already happened; some will have their shortlists announced soon.

This years British Composer Awards will take place on 4 December. Among the nominees are a libretto created entirely from music by forgotten female composers and written by Carol Ann Duffy, also Tom Green’s first opera The World’s Wife. Also up for an award is Laura Bowler’s A Damned Mob of Scribbling Women, which celebrates American women writers, beginning with Louisa May Alcott through to Gertrude Stein and Patti Smith, with texts both sung and spoken by the performers.

The F-Word music section has never created it’s own End of Year List but it seems futile to fight against the prevailing tide. As such, in a concession to the season, here is an overview of the artists and music we’ve featured on The F-Word in 2018.

We started in January with the inevitable December gig catch up, represented by reviews of Honeyblood in Manchester (Me) and the Feministmas party, which featured Dream Nails, Big Joanie and Charmpit (Becky Grisedale-Sherry). In March Victoria Bailey interviewed the organisers of Canada’s Femme Wave festival.

In April Kirsty Folan gave Kate Nash’s Yesterday Was Forever the thumbs up. She followed it with a review of Screaming Females’ All At Once in May. We also had Wedaeli Chibelushi’s interview with Marie Naffah about her Blindfold project that month and our hat-trick was completed by Victoria Bailey who, fresh from her interview with the organisers of Femme Wave, interviewed Cassie Fox about Loud Women Fest.

June represented a personal hat-trick of pieces for me with reviews of Tancred’s new album Nightstand, Penny Pepper’s memoir First in the world somewhere, and Tami Neilson’s Sassafrass album.

In July I reviewed Florence + The Machine’s High As Hope album and Florence Welch’s book of lyrics and poetry, Useless Magic. In August I interviewed singer/songwriter and activist Emma Back and Kirsty Folan reviewed the new edition of Lucy O’Brien’s book Madonna: Like An Icon.

In October Joanna Whitehead interviewed Anna Calvi. In November I interviewed Gina Birch and Helen McCookerybook about their soon to be premiered She Punks film and Kirsty Folan reviewed Burning Salt, a very interesting sound based history project focusing on Holloway Prison.

While many folk are holding their releases back until January and February, there are still plenty of artists on tour this month and in the coming months.

Thea Gilmore will be bringing her Christmas Party Tour to Storyhouse in Chester on Sunday 9 December. The eclectic and exciting Orielles are currently on tour, and up and coming folk duo Ferris & Sylvester will be supporting rising singer/songwriter Jade Bird at Southampton Engine Rooms on 8 December and at Exeter Cavern on 9 December. Brooding singer/songwriter Juanita Stein will be completing her UK dates with a free gig at Bristol’s Hy-Brasil Music Club on 5 December and a (we presume not free) gig at Southampton Joiners on 6 December. The Knife collaborator Jenny Wilson will be touring her solo material in early December, supporting The Cardigans.

Impassioned singer/songwriter Louise Distras will be taking her Street Revolution tour on the road throughout January and February 2019.

London’s Roundhouse will be hosting a series of concerts under the name ‘In The Round’ between 22-31 January 2019. Artists featured include: Ana Moura, Fatima, Patti Smith, The Hot Sardines, Ronnie Spector, This Is The Kit and Shirley Collins.

Not sure what to listen to this month? Let this month’s playlist help you out.