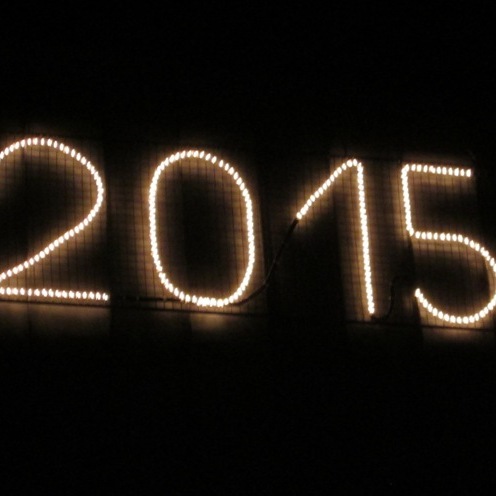 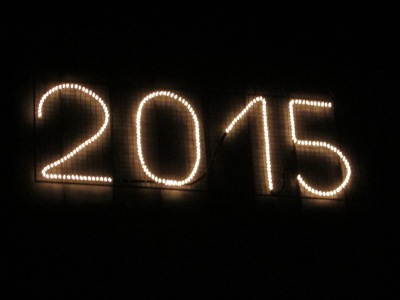 This is a round-up of some of our posts from 2015. If there was a post that you particularly loved (or hated!) this year at The F-Word then let us know in the comments. You can find all the older posts from The F-Word at this link.

Some of the biggest stories in UK feminism this year for us were Protein World’s unfortunate advertisement, Germaine Greer’s unhelpful views on transgender issues and the film Suffragette including Sisters Uncut’s protest at the premiere. We had pieces responding to other feminist issues in current affairs like this nonsense from Dr Aric Sigman, this nonsense from the Independent, the furore surrounding Tim Hunt’s comments, some of the restrictions on HIV prevention drugs available to women and the closure of the Broken Rainbow Helpline.

Lots of interesting people blogged for us over the year. They wrote about feminist awakenings, the objectification of women, sexism in schools, intimidation and misogyny, abuse, high heels, and a really funny post about intimate hygiene products. There were also thoughtful posts on terminology like “mansplaining” and “trigger warning”.

In our reviews section, we gave feminist critique to some mainstream television programmes including Louis Theroux’s documentary, Raised By Wolves and Orange is the New Black. We also considered films including Girlhood, books including Louise O’Neill’s Asking For It, exhibitions including Idil Sukan’s comedy photography, music including Florence + the Machine and theatre and comedy at the Edinburgh Festival. Our features included pieces on gender equality within music, the continuing lack of women on panel shows, and interviews with Desiree Akhavan, Elisabeth Subrin and Ste McCabe.

We closed off the year with some festive feminism considering the yearly “don’t get raped” advice that women receive from the police and a feminist santa comic strip from our new illustrator.

Lastly we had a few new faces join The F-Word team this year, including me. We’re always interested in hearing from new writers, and if you’d like to write for us in 2016 then you can find out how here.

The image is of the number 2015 created with small lights against a dark background. It is by Fraxinus Croat and used under a creative commons licence.